Country music fans are you ready for the most prestigious event of the country music calendar…?! The 53rd Annual Academy of Country Music Awards comes to MGM Grand Garden Arena on Sunday 7th April 2019! Celebrating country's biggest and brightest stars and honoring their incredible talent, the ACM Awards continues to be the benchmark for those in the industry. So… Who will win this year? Book your tickets ASAP to find out! 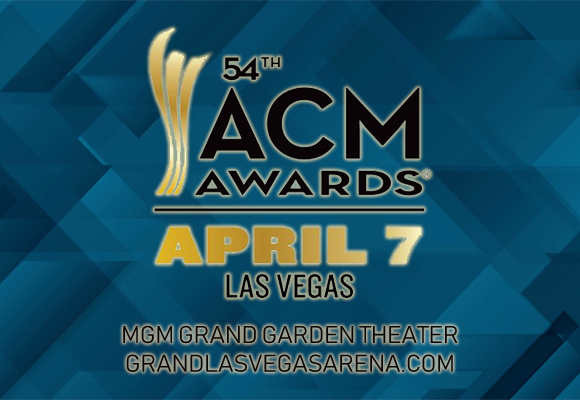 Country music's most popular awards show, The Academy of Country Music Awards (also known as the ACM Awards) is back! Having started in 1966 as the first major organization-fronted country music awards show of its kind, the ceremony is now in its 53rd year and is known for celebrating the exceptional talent of country music's biggest stars! Each year, country music's most distinguished artists are honored from a variety of awards categories, including “Entertainer of the Year”, “Male Vocalist of the Year” and “Female Vocalist of the Year”. The ACM Award's most highly-awarded recipient to date is Miranda Lambert with 32 ACM Awards trophies to her name!