Exciting announcement! J. Cole is hitting the MGM Grand Garden Arena on Saturday 8th July 2017! After taking over the Hiphop scene with his unmissable music… he has now built his career to such a level to embarking on a sell out tour across North America!
If you're a fan of J. Cole, then whatever you do, don't miss it – grab your tickets before it's too late! 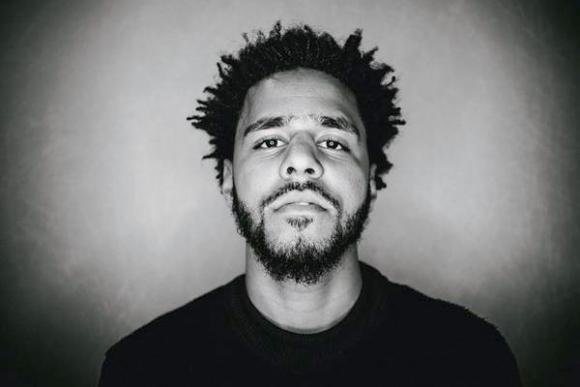