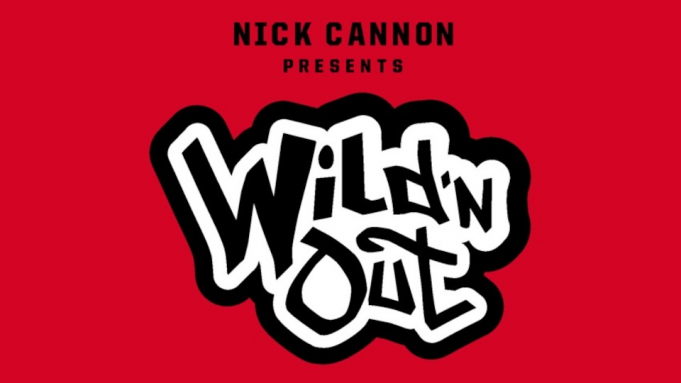 Comedians = funny. You'd hope so anyway. It's great to have comedy shows to go to as you have an endless supply of new jokes to entertain your friends and make you the king or queen of your social circle! And what’s more, going to any comedy show is an amazing chance to go meet some new friends. So why not make your next outing one to MGM Grand Garden Arena in Paradise to watch some hilarious comedy!